A word from Kim Tuber Butters

“Your health is the most important asset you have. Best idea ever is to invest in it. Grow your own HEALTH-AUTONOMY.”

Our Points Health Coaching approach will take care of everything in one place.No need to worry.
Leave everything to us

Support of the Brain-Mind Physiology

“The three pillars of the program are: appropriate individualized movement protocols, personalized food management information (FMI) and support of the brain-mind physiology which points to methods of how to change motivations and perspectives.”

“The POT-WHC program is experiential. It is individual-specific, open-minded, and non-biased while it explores the best evidence available in each area. It encourages the individual to transform naturally and permanently as an independent, autonomous free thinker.” What’s the difference between learning and training? There is much research on this topic; talk about performing any one task 10,000 times to learn a new skill and put it into “muscle memory” – is a good place to start. Let’s recognize how our brains and bodies work from multiple viewpoints. What about the mind? Since body movement is what our muscles, bones and nerves do; thoughts and emotions are what our brains do.

How do we know our brains are healthy? As a physical therapist, I have worked with many individuals who have suffered many different types of brain injuries. There is usually some type of comorbidity of personality or psychological impairment which goes along with the brain damage. So too is the possibility that whole-body ailments, hormonal and microbiome dysregulation can strongly influence mental wellness.

From studying traditional Chinese medicine, we learn that two areas (usually referred to as the mind/ body) are interdependent. They work on and influence each other. Currently, it really shouldn’t be described as mind/body, but as brain/body because the brain is the organ that is influenced and does the influencing; the mind is not an organ.

What ‘the mind’ does is primarily influenced by a myriad of factors, such as its own biochemistry, which is then influenced by the microbiome of the gut, which is then influenced by environmental factors such as nutrition and other perhaps unfriendly chemicals; not to mention societal, cultural, and family influences. This also includes the negative effects of substance abuse, long term use of specific medications, environmental toxins, and imbalances in the gut microbiome, along with chronic type infections and the possible biotoxins they can produce. 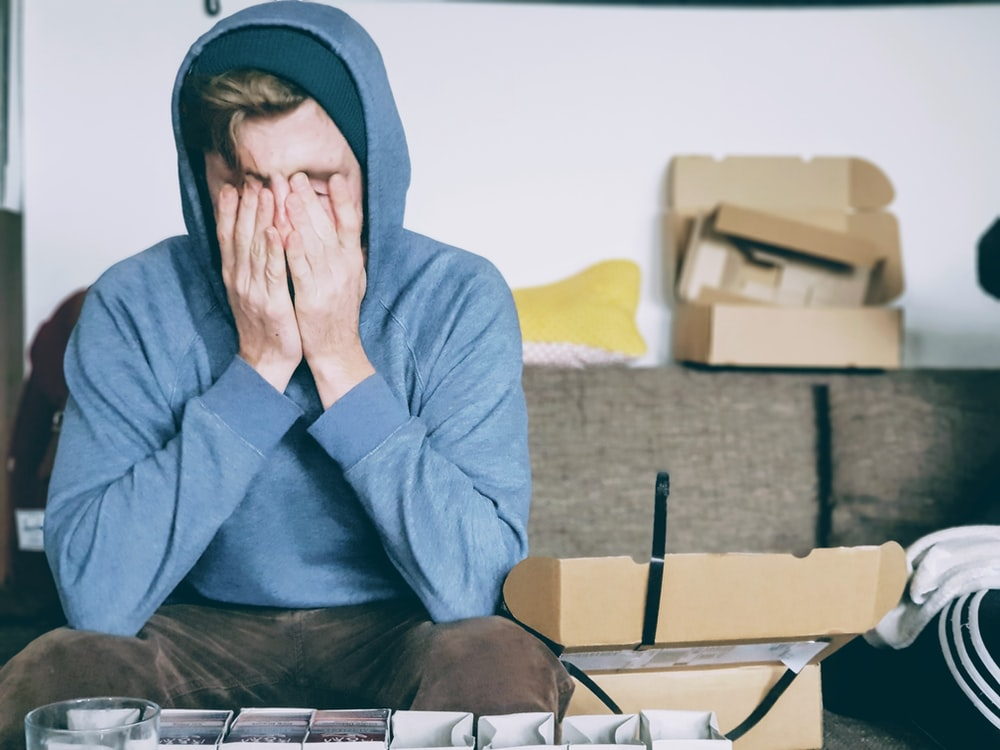 Put it all together, and what do you get? A lot of biological and physiological confusion and the side effects of chronic type illnesses. Currently, autoimmune conditions, autism disorders and metabolic disorders are increasing rapidly. As a physical therapist, I receive individuals downstream of the onset of these conditions and I always wonder what can be done to either offset the onset of the condition or at least minimize it – not just treat the symptoms or apply a band-aid.